Ambassador Bilingual School (ABS) was founded in 2009 by Amporn and Chugait Garmolgomut. The Garmolgomuts are award winning teachers and school administrators with more than 20 years’ experience as educators.

ABS originated in response to the needs of parents of children attending Little Stars. A bilingual kindergarten established by the Garmolgomuts, Little Stars on Sirimangkalajarn Road remains a sister school to ABS with many children being promoted to Grade 1 at ABS. Little Stars opened its doors to welcome their first 15 students in 2001, there are now regularly between 80 to 100 children attending the school.

Many parents at Little Stars expressed a desire for their children to continue beyond K3 whilst still enjoying the caring and holistic approach taken by the school. Consequently, in 2009 ABS opened at the new campus in Sarapee, Chiang Mai.

ABS began with classes from Nursery up to Grade 4 and then expanded gradually to include Grade 5 in 2010, Grade 6 in 2011, and finally Grade 9 in 2012. The expansion will continue, to include Grade 12, allowing children to progress seamlessly from nursery level all the way through to the completion of secondary school (high school).

ABS has developed a curriculum to promote proficiency in Thai and English to the highest level. Additionally ABS continues to foster outgoing characteristics, ethics and morality as well as the ability to thrive in an international learning environment.

ABS continues to develop the traditions and ethos established at Little Stars. The development of the school, in terms of curriculum, organisation and infrastructure, is always guided by the long term objectives and philosophy behind the desire to provide students with a rounded and complete education.

ABS is registered with the Ministry of Education of Thailand and the school also holds a Private School Licence issued by the Director of Educational District 4, Chiang Mai 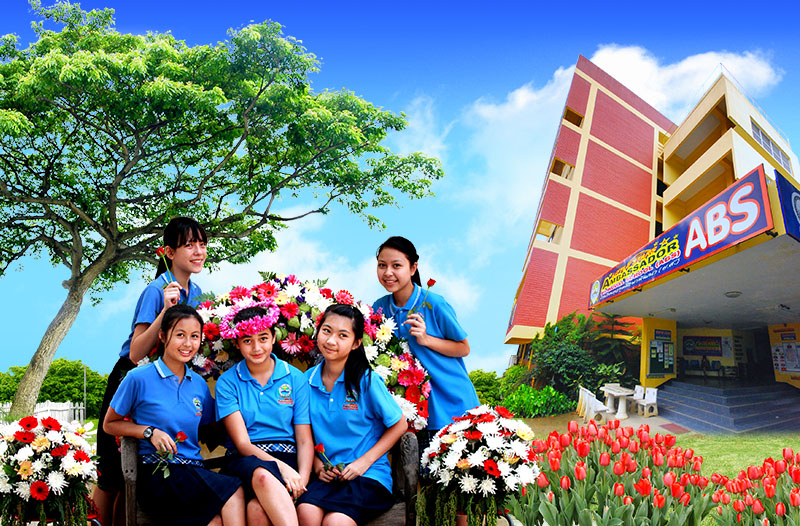